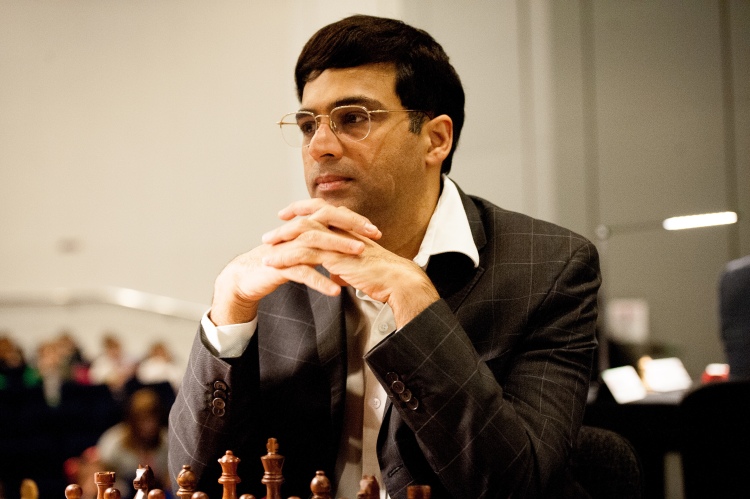 Answer: In a recent interview, Viswanathan Anand likened the the proliferation of chess Grandmasters in India to a “snowball effect.” This common analogy couldn’t be more fitting for how the Anand Effect has so rapidly increased the popularity and skill level of chess in his native India. Just as a snowball rolling down a snow-covered hillside will pick up more snow, gaining more mass, surface area, and momentum as it rolls along. So has the contributions of India’s first chess Grandmaster given birth to a national super force in chess.

After learning chess from his mother at the age of six, Viswanathan Anand took immediate interest in the game. With the continued support of his family, Anand’s ascent in the Indian chess world was brilliant. National level achievements came just eight years later when Anand scored a perfect 9/9 at the 1983 Indian National Sub-Junior Chess Championship. A year later Vishy won the FIDE Asian Junior Championship and was awarded his first International Master norm. One year later, Anand returned to the FIDE Asian Junior Championship to win the event for the second straight time and pickup his final IM norm to become the youngest International Master in the history of India. In 1987, he became the first Indian to win the World Junior Chess Championship and the age of 18, Viswanathan Anand became India’s first Grandmaster.

Achieving the Grandmaster title was just the beginning for Anand’s professional… https://www.quora.com/Which-Indian-GM-can-replace-Vishy-Anand/answer/Chris-Torres-13?ch=10&share=27fa0f84&srid=i4Sz

Question: What was Bobby Fischer’s playing style at chess? And what was his approach to the game based on the openings he played? And how was it, that such a narrow opening repertoire, made him so machine like? 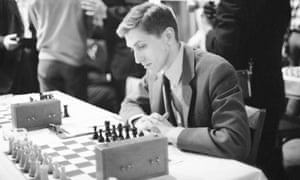 Answer: Bobby Fischer played chess the manner in which chess aficionados trust it ought to be played. Meaning, on principle, he for the most part didn’t play to avoid defeat. He’d frequently risk losing a game just to play a move that he felt was correct—and his instincts at the board were frequently right.

Fischer separated himself from the other grandmasters by regularly stringing back to back triumphs against first rate competition. Examples of this uncompromising style can be seen when Fischer, at the age of 20, won the 1963/64 US Championship with 11 wins in 11 rounds, the only perfect score throughout the entire history of this prestigious tournament. By 1970, Fischer had become the most dominant player of the modern era by winning the 1970 Interzonal Tournament by a record 3½-point edge and winning 20 sequential games, including two remarkable 6–0 scores, in the Candidates Matches.

The famous Checkmate by Castling Game!

1. e4 {At the age of 13, Paul was already a much stronger player than his father Alonzo. So, to keep things interesting, Paul played this game with only one rook.}

7. Qf3+ {Paul Morphy develops his queen by simultaneously
attacking the exposed king on f7 and the pinned knight on d5.}

8. Nc3 {Again, developing with threats against the pinned knight.}

8… Nd4!? {What is normally considered a mistake, instead raises eyebrows when played at rook’s odds.}

11. Bxe6 {Sometimes the only reasonable response to the fork is to eat off of it.}

14. Qxe6 Qd4?? {The move that seals the deal. What looks to be a strong move for the queen in actuality steals the king’s escape route. If only Alonzo had played Kd3 instead. But then we never would enjoyed this game’s spectacular finish.}

Below is the whole game animated:

Question: What is the best book on theoretical chess endgame positions?

Answer: Reuben Fine’s “Basic Chess Endings” is an incredible manual for both fledgling and advance players. While I battled through this book as a beginner, my exertion was paid off with overall improved aptitude in the endgame. Some will feel the intermittent grammatical mistake or mistaken analysis is too distracting yet I believe it adds to the charm of Basic Chess Endings being written before the…. https://www.quora.com/What-is-the-best-book-on-theoretical-chess-endgame-positions/answer/Chris-Torres-13?ch=10&share=f46d0fd3&srid=i4Sz 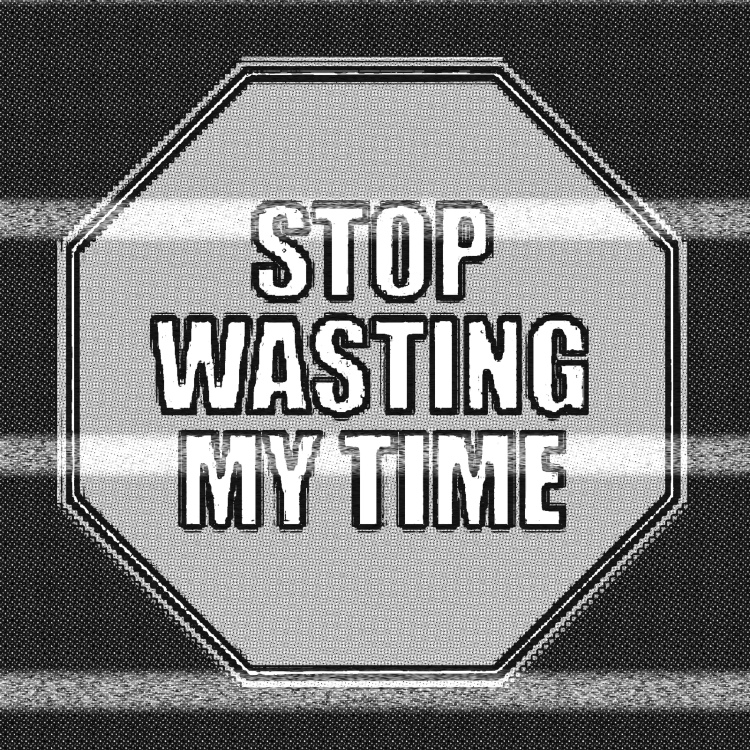 Answer: Sadly, there are players of the trollish influence that after acknowledging they have lost, will neither leave nor move. If tournament directors inform me that any of my chess students engaged in such unsportsmanlike conduct, they are immediately suspended from our clubs. Unfortunately, other coaches/clubs/websites don’t take such a strong stance and therefore chess players are regularly victimized by such clock trolling…https://www.quora.com/What-kind-of-chess-player-do-other-chess-players-dislike/answer/Chris-Torres-13?ch=10&share=6062885f&srid=i4Sz 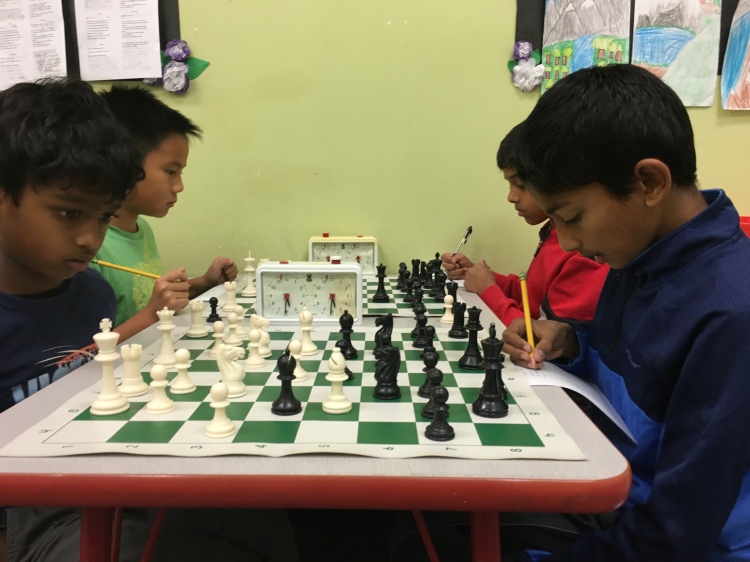 The Torres Chess and Music Academy and the Learning Bee Learning Center Present:

USCF Rated QUAD Format : All players must be USCF members. All players must understand USCF tournament rules. USCF Membership fee is $17, per year. QUAD Format – The players in each quad play a round robin, one game against each of the players in their section, for a total of three games each. Quads are created by rating, grade and experience. All quads will be Game in 30 min +5 second delay (each player). Sets and boards provided. Clocks will be provided, but players are encouraged to bring their own. Trophies are awarded to top player in each quad. All other players will receive a prize for participating and free game analysis.

Trophies awarded at the conclusion of each quad.

Paul Morphy was a 19th-century New Orleans chess prodigy who was the de facto world chess champion during much of his short life. He rarely lost when he played throughout Europe and the United States. He was also a lawyer who graduated from what is now Tulane Law School. As a student, he was said to have memorized the Louisiana Civil Code in English and French.

Question: Is it possible for the chess grandmaster to make a fatal mistake?

Answer: Alexander Alekhine, the strongest chess player of his time, was found dead, next to a chess board in his hotel room, on the morning of Sunday, March 24th, 1946. The cause of death was stated as “Angina pectoris, aggravated by choking on a piece of meat.” If his cause of death is to believed, then we must admit that Alekhine made a fatal mistake at the chessboard.

See the photo of Alexander Alekhine deceased at his chessboard (Sunday, March 24th, 1946) by clicking on the link below: