The minute we refer to a game or combination as beautiful, we are admitting that chess is an art form. 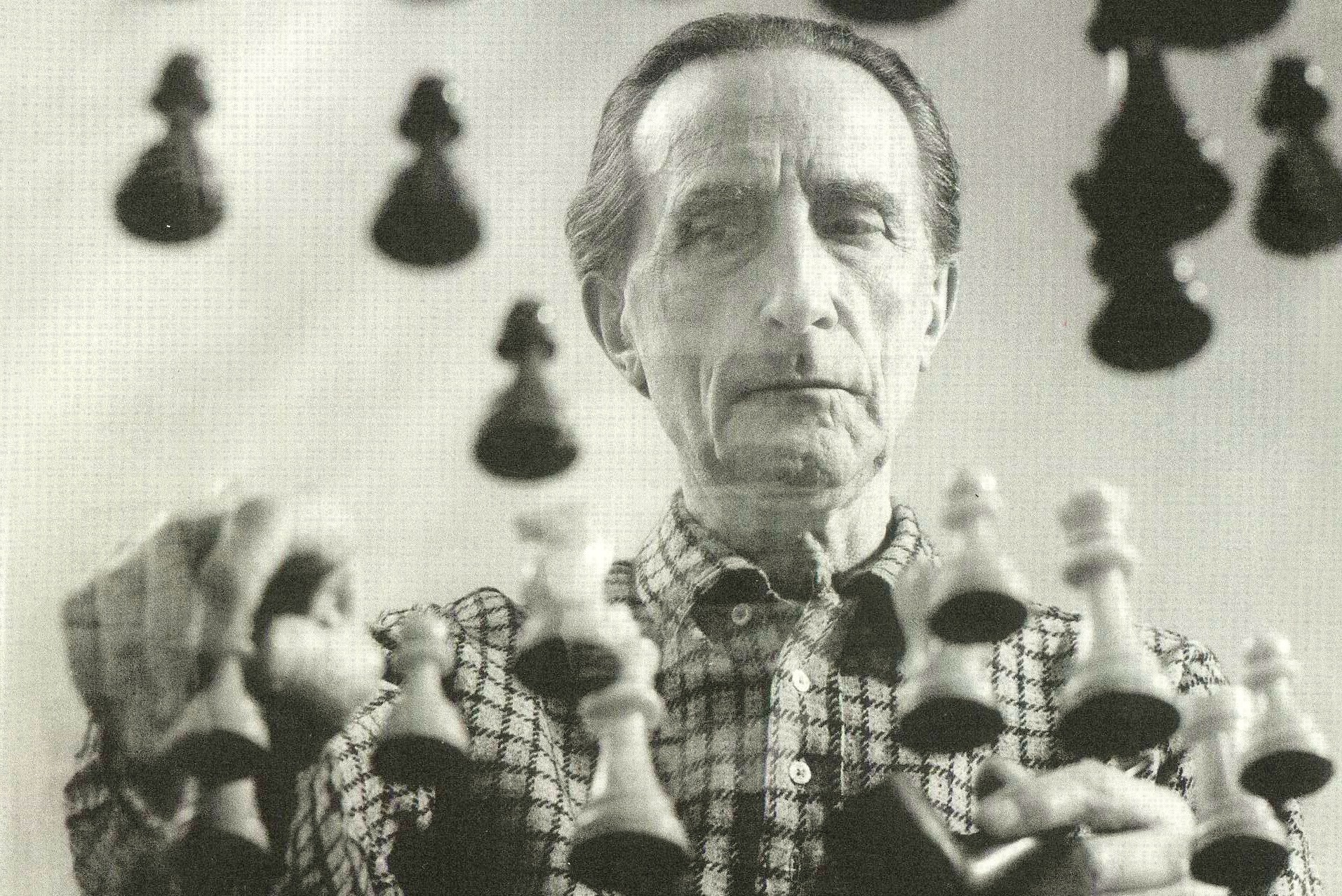 I was in New York back then on the way to play a tournament in North America (probably the Montreal 1979 super-tournament, where Karpov finished tied for first with Mikhail Tal), and was making a series of appearances. The tournament organizers knew about Dalí’s interest in chess and when they learned I was also interested in his work… In general, the result was that our paths simply couldn’t fail to cross in one of the downtown restaurants. — Antoly Karpov, on his meeting with Dalí

FOR MORE CROSSROADS
BETWEEN CHESS AND ART SEE:

2 thoughts on “THREE MASTERS OF ART AND CHESS:”