This is a fairly simple mate-in-four that is a good calculation test. Give yourself fifteen minutes to solve it and then set it up on a chessboard if you are still stumped. 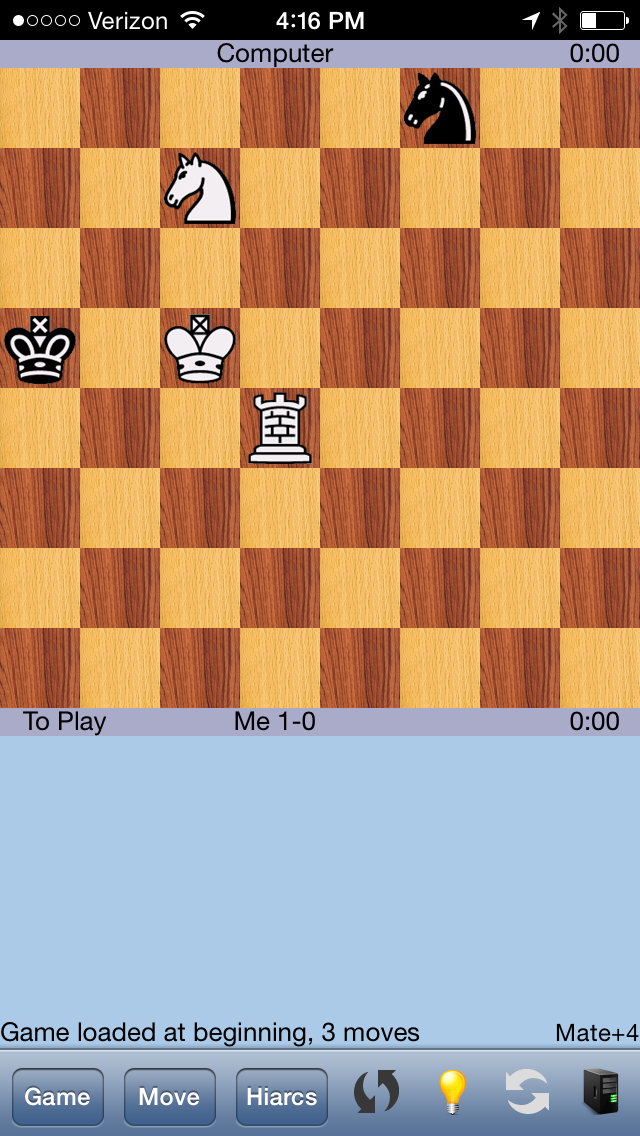